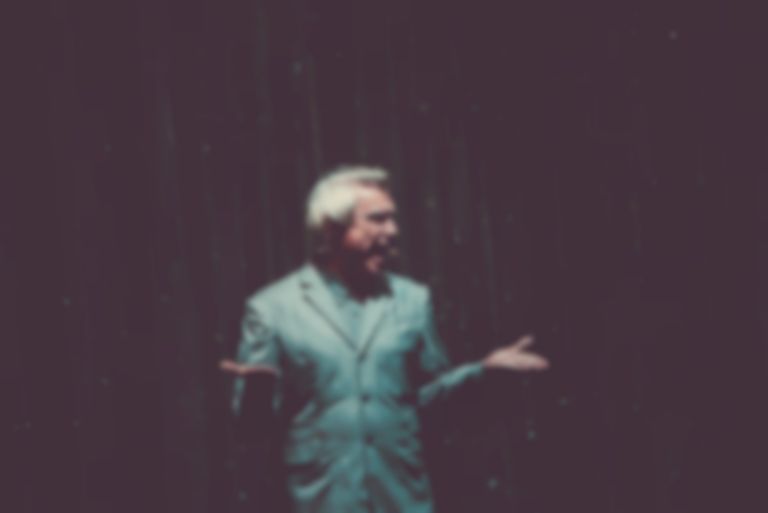 Rolling Stone reports that producers are aiming for a 2020 release of the film adaptation of American Utopia.

The news of Spike Lee's film version of Byrne's Broadway show arrives towards the end of the show's five-month residency at New York’s Hudson Theatre.

Speaking about the new film development, Byrne says, "Pinch me. This couldn’t have worked out better for this project. Spike Lee directing and Participant producing - two socially engaged teams, well, three if you count us in the band, coming together in what I feel will be something moving, important, and unlike anything anyone has seen before."

Participant CEO David Linde adds, "American Utopia is a true celebration from a great artist and a beautiful reminder to our nation that we are all born barefoot and wearing the same suit."