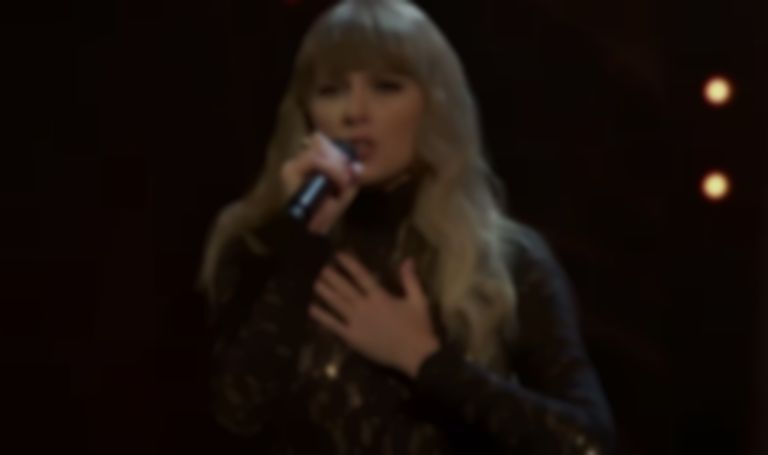 Taylor Swift has requested for judge Michael W. Fitzgerald to reconsider a recent ruling that will allow a copyright infringement lawsuit over her "Shake It Off" hit to go to trial.

Earlier this month judge Michael W. Fitzgerald ruled that Taylor Swift would have to face a jury trial as part of a copyright infringement lawsuit that accused her of plagiarising lyrics from 3LW's 2001 song "Playas Gon' Play" for "Shake It Off".

On Monday (27 December) Rolling Stone reported that Swift had filed a new request for Fitzgerald to reconsider his ruling.

"Both works use versions of two short public domain phrases - 'players gonna play' and 'haters gonna hate' - that are free for everyone to use," the new motion stated. "The presence of versions of the two short public domain statements and two other tautologies in both songs - a commonality that the court has noted - simply does not satisfy the extrinsic test. Otherwise, plaintiffs could sue everyone who writes, sings, or publicly says 'players gonna play' and 'haters gonna hate' alone with other tautologies. To permit that is unprecedented and cheats the public domain."

Gerard Fox, the lawyer for "Playas Gon' Play" songwriters Sean Hall and Nathan Butler, told Rolling Stone, "We feel there is no basis for reconsideration, and that this is just a music mogul and her machine trying to deny our client justice by outspending a fellow lower-income artist. Totally uncool among artists."

A hearing on the request for reconsideration is due to take place in LA on 7 February 2022.