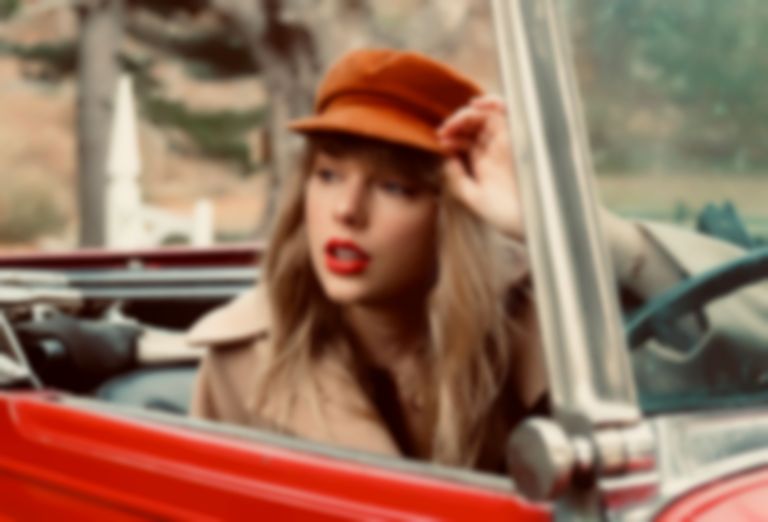 Taylor Swift fans have been left confused after receiving their exclusive vinyl editions of Red (Taylor's Version) from Target, which seem to be pressed at 45rpm instead of the standard 33rpm.

On the Target website, numerous one star reviews have been given to Swift's Red (Taylor's Version) exclusive 4 LP edition after the star seemingly pressed the exlusive edition at 45rpm instead of 33rpm.

In one comment, a user wrote, "The pressing is bad it sounds like a man", while another commented, "Vinyl look ok and the color, is beautiful, but the sound is really scary, it's like a Taylor's voice from beyond the grave... is this a disgusting joke about halloween? Not sure."

Multiple comments mention that there's a "man singing every track", which has left fans disappointed at the product.

When you’re a pop star and you press your ‘vinyls’ at 45rpm… pic.twitter.com/seOTUOHlSH

Visit target.com to view the full list of comments. Yesterday (15 November) Taylor Swift released the video for "I Bet You Think About Me (From The Vault)", which starred Miles Teller.