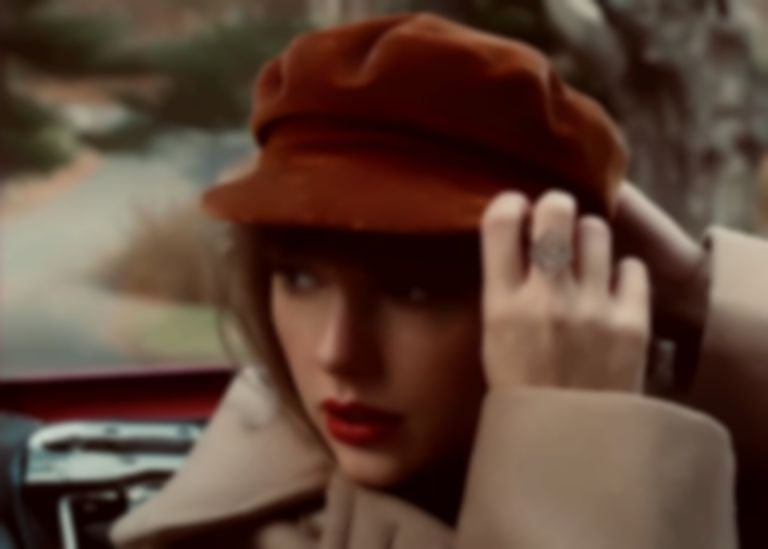 Taylor Swift has responded to Billy Joel's comment about her being her generation's equivalent of The Beatles, saying it "broke my brain".

During an interview with USA Today that took place earlier this month, Billy Joel praised Swift and Adele, and said that Swift is "that generation's Beatles."

Just before dishing out the compliment, Joel said, "She's productive and keeps coming up with great concepts and songs and she's huge. You have to give her high marks. She knows music and she knows how to write."

In response to Joel's comments, Swift told Extra, "That honestly like broke my brain because that doesn't seem like a real thing that would happen in life. I might have hallucinated it, maybe we had the same hallucination, because I don't really know how to process words like that from someone like him, I'm a huge fan of his. That's an icon saying that. I don't know if that really happened, I need to see a video or something to prove it, 'cause woah."