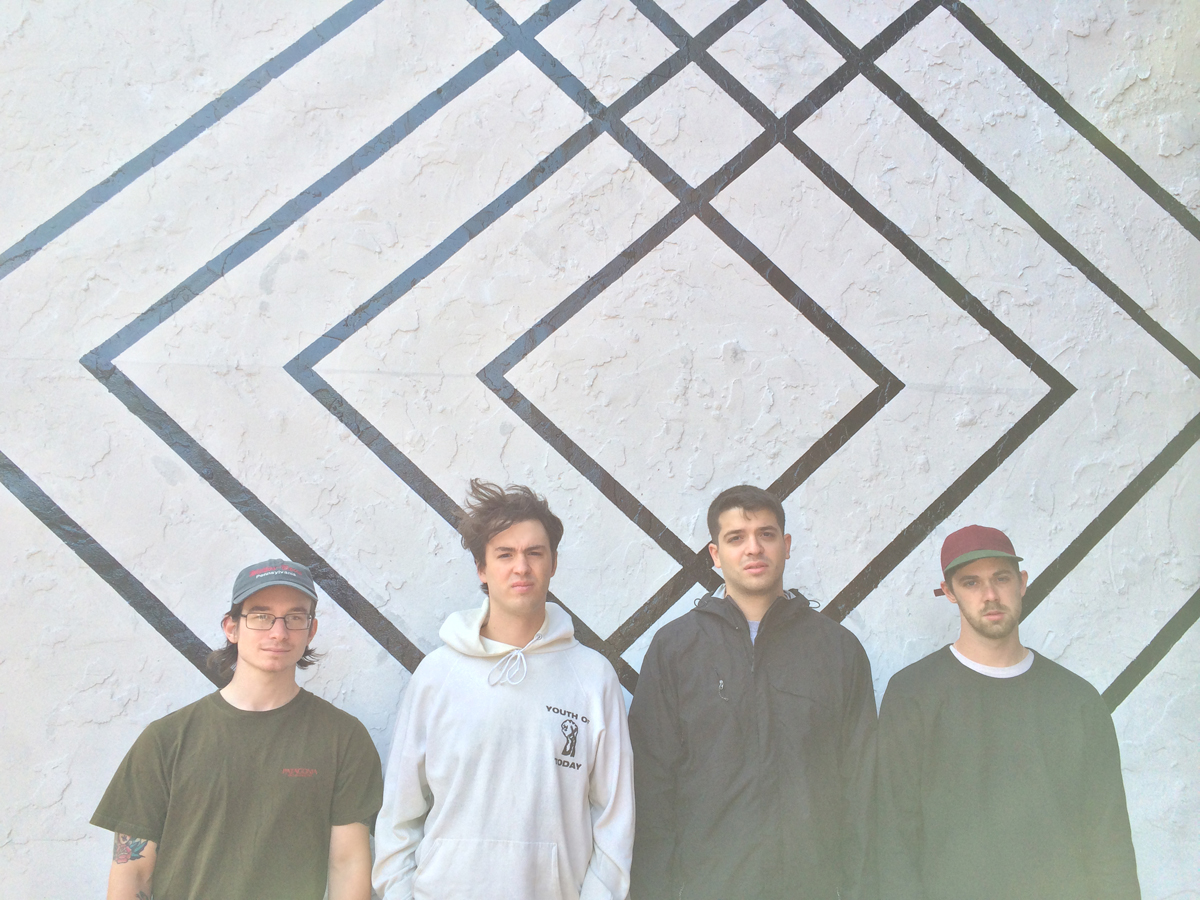 A 21st Century existence is more so than ever based on deciphering encrypted messages both large and small.

From understanding the agenda and editorial nuances of mass media, down to fielding the backhanded remarks or hidden truths of every day conversation, a (dare I say) “meaningful” life must be built around the minimization of a known deception. We continuously learn new ways to distract ourselves, but what if there was something better? Something ubiquitous within ourselves that could serve as an internal compass guiding us towards truth.
Hyperview is an idea. Hyperview is an existence in and of itself. Hyperview simply is or isn’t, there is no in between. This is not to abstract the idea too much, as its attainment of Hyperview could be understood in more obvious terms. Consider the following example: a scar and its relation to identity. We believe that we are in control in forming our identities through experiences, encounters, and emotions. While those conscious decisions do add up to a small percentage of our person, our subconscious plays a much larger role in the creation of self. Basically, our identity is formed without us even realizing it. In 2009, I suffered a minor injury and received a scar on my chin. Without my consent, my physical body was altered to create a new, scarred self; I would never be able to look at my face with remembering that event. (“You can’t be what you were/ So you better start being/ Just what you are”, Fugazi, “Bad Mouth”). Like identity, the acquisition of Hyperview is subconscious, but, like a scar to the psyche, it is irreversible.
Though, Hyperview’s qualities are a little more complicated than its acquisition. In the most basic of terms, Hyperview gives us the ability to understand words and actions with undisturbed perception. Hyperview offers an X-ray ability to see motives beyond motives and truth beyond truth, but it also gives you the ability to know full well your own motives and truth in finite detail. Despite this, Hyperview is not a means to control, but rather to understand. This goes beyond one’s own rationale and reasoning and deep into the psyche. Let’s quickly return to identity. Out of context, identity is meaningless and indecipherable — a jumbled recollection of nothingness. However, with Hyperview’s insight, we can understand the individual even within such negative space.
Don’t misconstrue these attributes with a fortune-telling, self-help cheat. While Hyperview’s characteristics add up to be much more than the sum of their parts, they are not superhuman, but hyper-human.
Title Fight's third album, Hyperview, is out now on ANTI-.