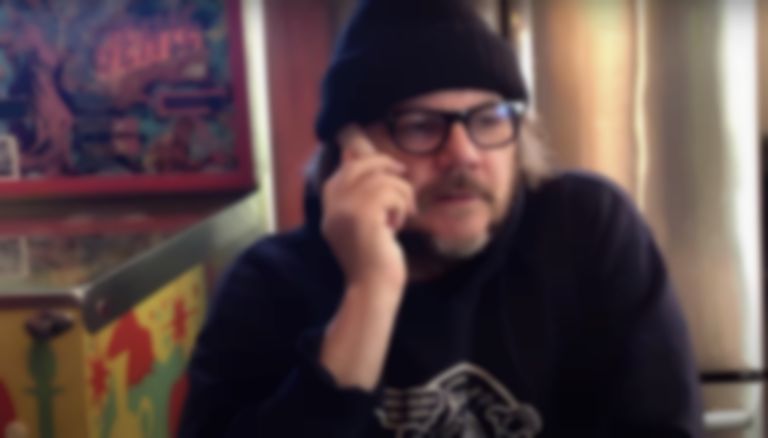 Wilco and Sleater-Kinney have covered each other's songs for an exclusive 7" vinyl that will be sold on their upcoming It's Time tour.

Later this week Wilco and Sleater-Kinney will embark on their joint tour It's Time after being rescheduled due to the pandemic, and ahead of their first date on Thursday (5 August) in Spokane, Washington, Sleater-Kinney have revealed an exclusive item that will be available to buy at their shows.

It's a 7" (orange) vinyl that sees Sleater-Kinney cover Wilco's "A Shot in the Arm", and it also includes a cover of Sleater-Kinney's "Modern Girl" by Wilco. Check out a preview of the covers below.

We covered one of our favorite @Wilco songs, “A Shot in the Arm,” and they covered “Modern Girl.” And now this 7” single is available exclusively on tour. https://t.co/DbmRCDkFL7 pic.twitter.com/001nW8Bay0

Wilco and Sleater-Kinney's It's Time tour kicks off on Thursday (5 August), and will see them tour North America until 28 August in Chicago.