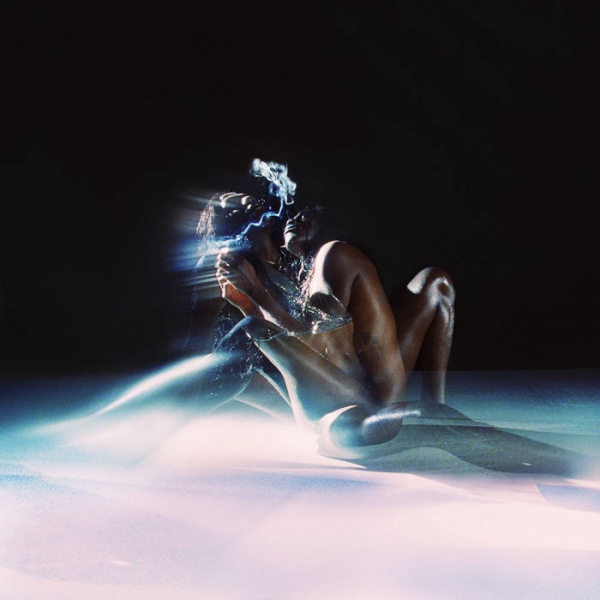 ​Yves Tumor returns in a slightly unexpected guise that still manage to build on previous triumphs. Densely built and brightly produced, with gleefully obtrusive guitar swells and vocal yelps sparing for the spotlight; this is very much an unashamedly pop record.

Gone is much of the previous record, Safe In The Hands of Love, and its fear and paranoia, instead replaced with a more sultry brand of yearning. Despite this, the album works well as a follow-up, owing to a continued consistency in the sound of the rhythm section, and expansion on the pop conventions explored on previous tracks such as "Noid".

Lead single and opener "Gospel For A New Century" brashly informs us of these tonal changes. Although at points the lead guitar can veer on masturbatory, for the most part the gaudiness works, complementing the rest of the frankly lush instrumentation. While the track feels triumphant in its execution, the new approach acts as a visor. There’s an entertaining enough show going on, but a distinct lack of genuine emotional engagement when compared to earlier work. This feeling fades as the album continues, and the contrasts between the earlier and latter tracks is perhaps the most interesting dynamic at play.

From "Hasdallen Lights", the album reaches a satisfying plateau; groove remains intact, the pop sensibilities shine, but with the garishness knocked back a touch; perhaps we become acclimatised to the lay of the land. What follows are undeniably listenable tracks that jam together disparate elements of glam, indie rock, and soul - lightly deformed into the uncanny.

Highlight "Folie Imposée" retains a sense of the melancholic dread of the previous record, more of a fragile fragment than a fully-fleshed track. Forlorn synths are lacerated with guitar stabs and broken drum breaks, lyrics are murmured in contrast to the front-and-centre vocals previously offered. "Strawberry Privilege" follows with it marriage of gorgeous bassline and wafer-thin vocals. The lighter touch on show here helps the project come into focus more as a whole, balancing the bombastic elements of preceding tracks.

Though I can’t help but crave a return to the more dark and experimental avenue in the future, the execution here is indisputable, and album is a cohesive and worthwhile effort deserving of a wider audience’s attention.